Themes for Parties
Ideas to make your parties more fun and more memorable
Home → Months & Seasons → March Party Ideas
Self-isolation and social distancing doesn’t mean we can’t have parties. Lots of people are holding online parties using zoom, skype and other online platforms. And you can still dress up!

When you use National Days and weeks for your party theme, you could some fundraising for them as well.

On 28th March 2020, Queenslanders have local government elections, and two state by-elections – time for an election party to want the results.

Liven up your ZOOM and IRL parties with some gadgets, novelties and games.
CoolThings for cool parties 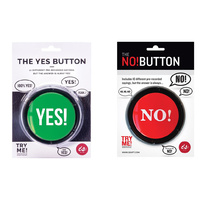